A review of optical discs and their many incarnations

Optical discs are a removable storage media that stores information and data on it optically as opposed to magnetically such as the way HDDs do.  The majority of us will have used optical discs on an almost daily basis in the form of compact discs (CDs), digital versatile discs (DVDs) and Blu-Rays.

Common optical discs, such as CDs, DVDs and Blu-rays all have the same 5.25 inch form factor which provides great compatibility, including backwards compatibility, as technology advances.

In some cases, optical discs can be double-sided, the most common of these being double sided DVDs.  Double sided optical discs have a single recordable layer on each side of the disc.  In the case of recordable and re-writable optical discs, a user would write to one side before removing it, turning it over and placing it back into a computer to write to the other side. 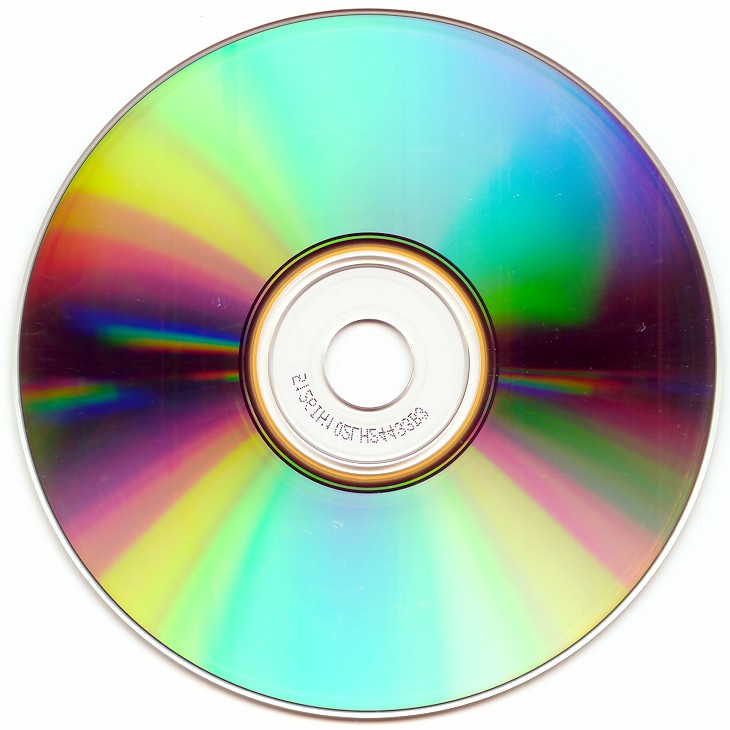 Types of Optical Disc
There are a number of different types of optical disc on the market, each with their own characteristics and specifications.

One thought on “Optical Discs & Drives”